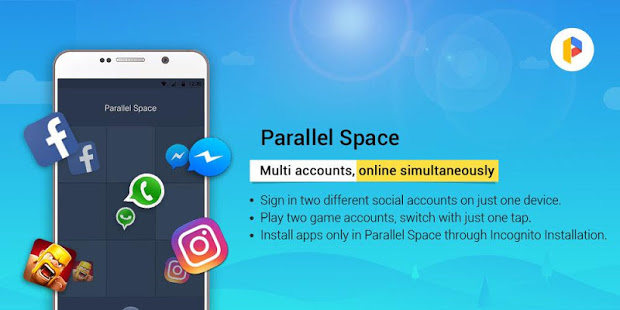 Mod apps are un-officially modified apps, in which all the restriction by the official companies are removed. Modified apps also provide some extra features which are not provided by official apk.

As per my experience, popular mod apps can be trusted for our daily use, and parallel space is slow and doesn’t provide a good experience. Also now in every phone, we have the option of Dual Apps, Second Space, or Samsung Secure mode. We can use these instead of third-party cloning apps.

But if we talk about Mod apps, they provide us some extra features, and all official restrictions are removed.