To update your Samsung J7 prime, open Settings and go to updates, Check for updates and the oreo update will appear there. Download this update via Data or use Wi-Fi Connection to download this OTA update

The new Oreo update has a lot of changes in its user interface and also comes with a lot of features, the most requested feature that came is Default Call Recording. You can also enable auto call recording from Phone settings or manually record any call while the call is connected. This was the most requested feature by Samsung users and finally its here in Oreo Update for every user. The update is served via OTA updates i.e. default system updates, the update size is of approximately 953 MB can take 15-20 minutes to download if you have a fast internet connection and it will take 10-15 minutes to Install. The phone works faster than earlier 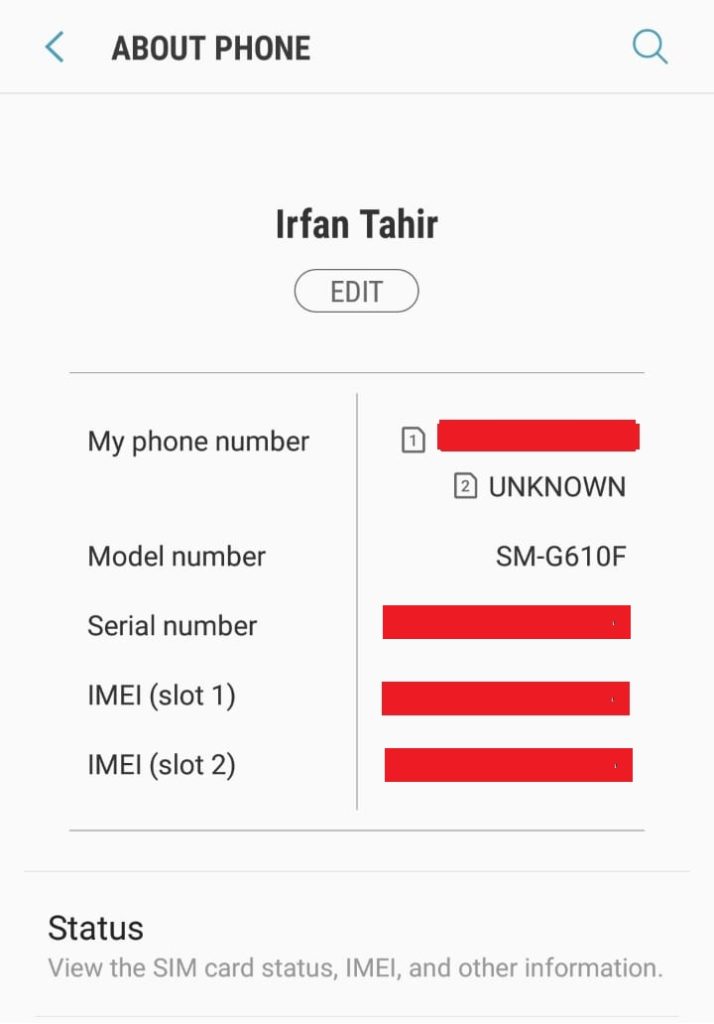 This is the new layout of about section,

After updating phone works faster than nougat, the update will be rolled out for J7 nxt and J7 2016 soon